The table below compares some of the features of both boards, so that you can easily see the differences between them.

Get the New Raspberry Pi 3 Model B+

You can get the Raspberry Pi 3 Model B+ on most Amazon stores. It is available as a bare board, or you can get a starter kit. The board is also available on eBay. Check the available kits below:

Amazon.com - Raspberry Pi 3 Model B+ Board 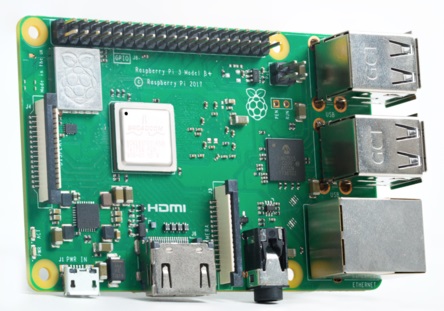 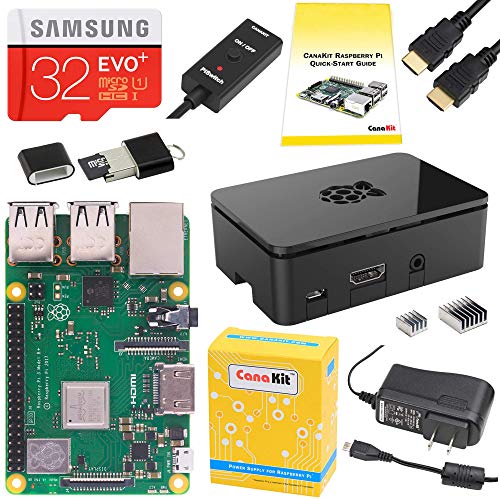 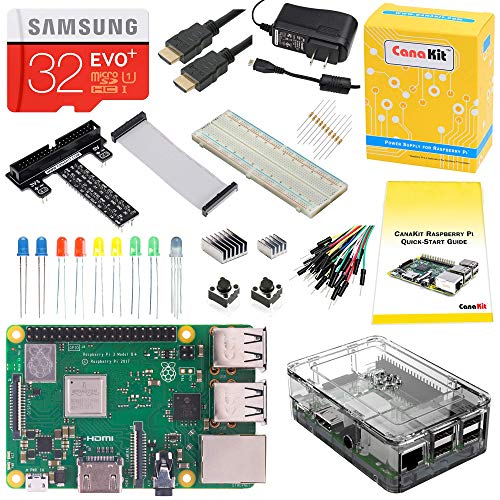 The Raspberry Pi 3 Model B+ is Faster

The model B + is faster than the previous Pi 3. It has a faster processor, more wireless network speed, and faster Ethernet communication. Check the specs below:

Additionally, the dual-band wireless LAN comes with module compliance certification. This makes it easy to use the Pi in final products.

The new Raspberry Pi 3 model B+ supports power over ethernet (PoE). This means that you can power your Pi using the same cable that provides Ethernet (using a separate PoE HAT).

The processor is covered with metal. This helps dispersing heat, so you can apply more power to the CPU. There’s also a metal tin over the Wi-Fi and Bluetooth chips.

The biggest improvements on the Raspberry Pi 3 Model B+ board are related with speed! This new board has a faster processor, faster wireless network speed, and faster Ethernet communication. Additionally, it comes with improved thermal management and supports PoE using a separted HAT that will be released. The new Raspberry Pi 3 Model B+ board is now easier to integrate in final products as the dual-band wireless LAN comes with module compliance certification.

This is just a short review on the Raspberry Pi 3 Model B+ board. You can watch the video below where Eben Upton introduces the new board. 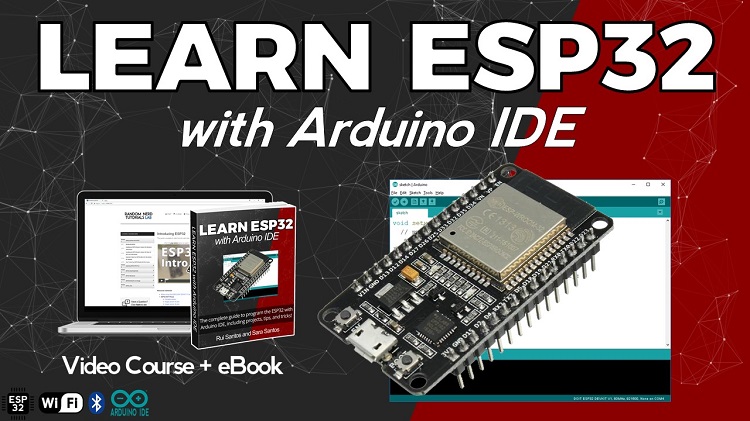 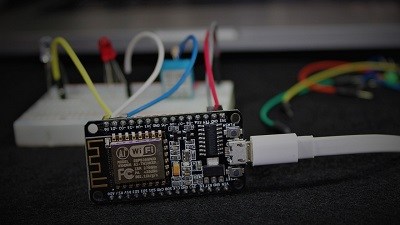 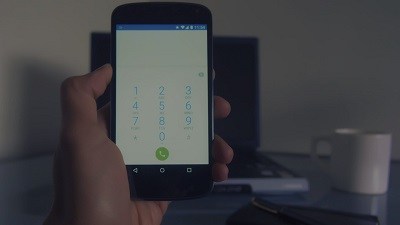 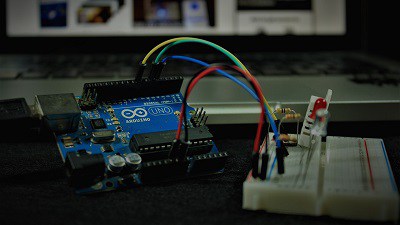